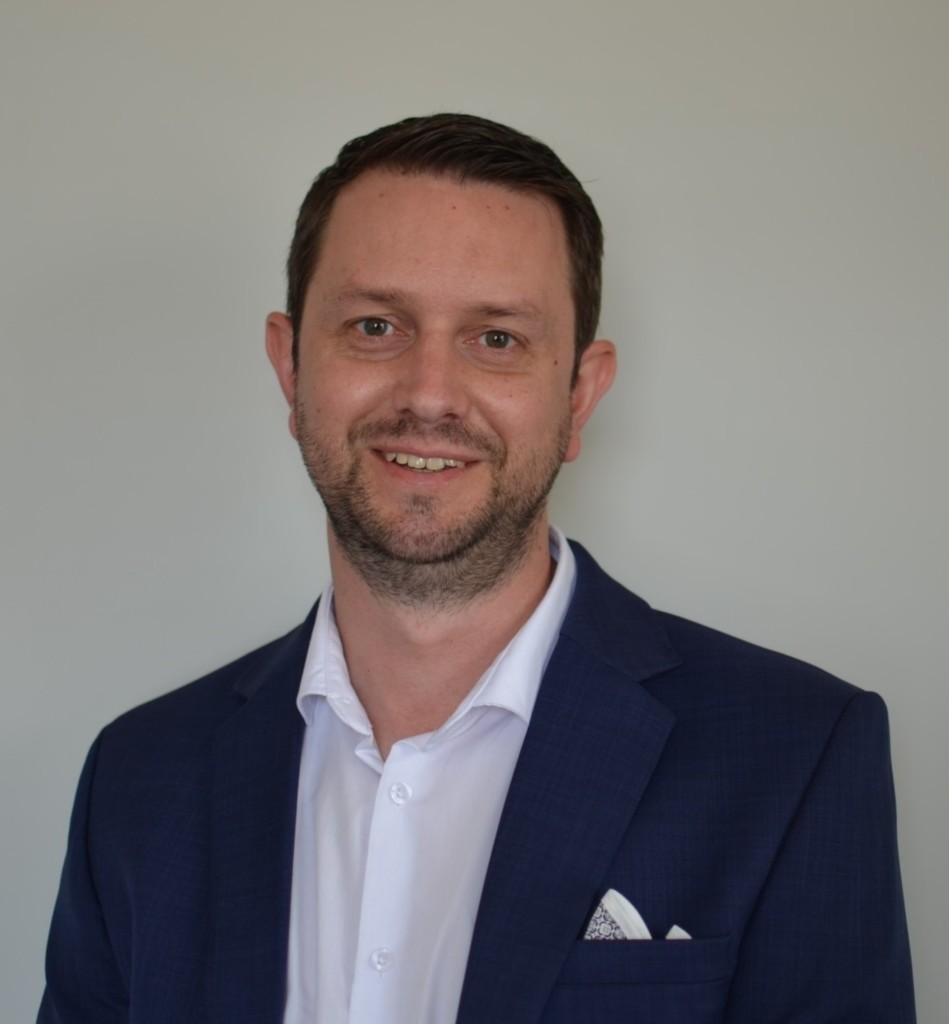 Michael uses his years of experience to focus on investment, retirement, financial and estate planning. He acts as an independent trustee on a variety of trusts. He also gives advice on business insurance and employee benefits for businesses.
Michael is always keen to continue his learning and studying, as he believes you are never too old to learn.

Michael loves to spend time with his wife and two boys and is most happy if he can be outdoors to try and squeeze in at least one or two braais a week. 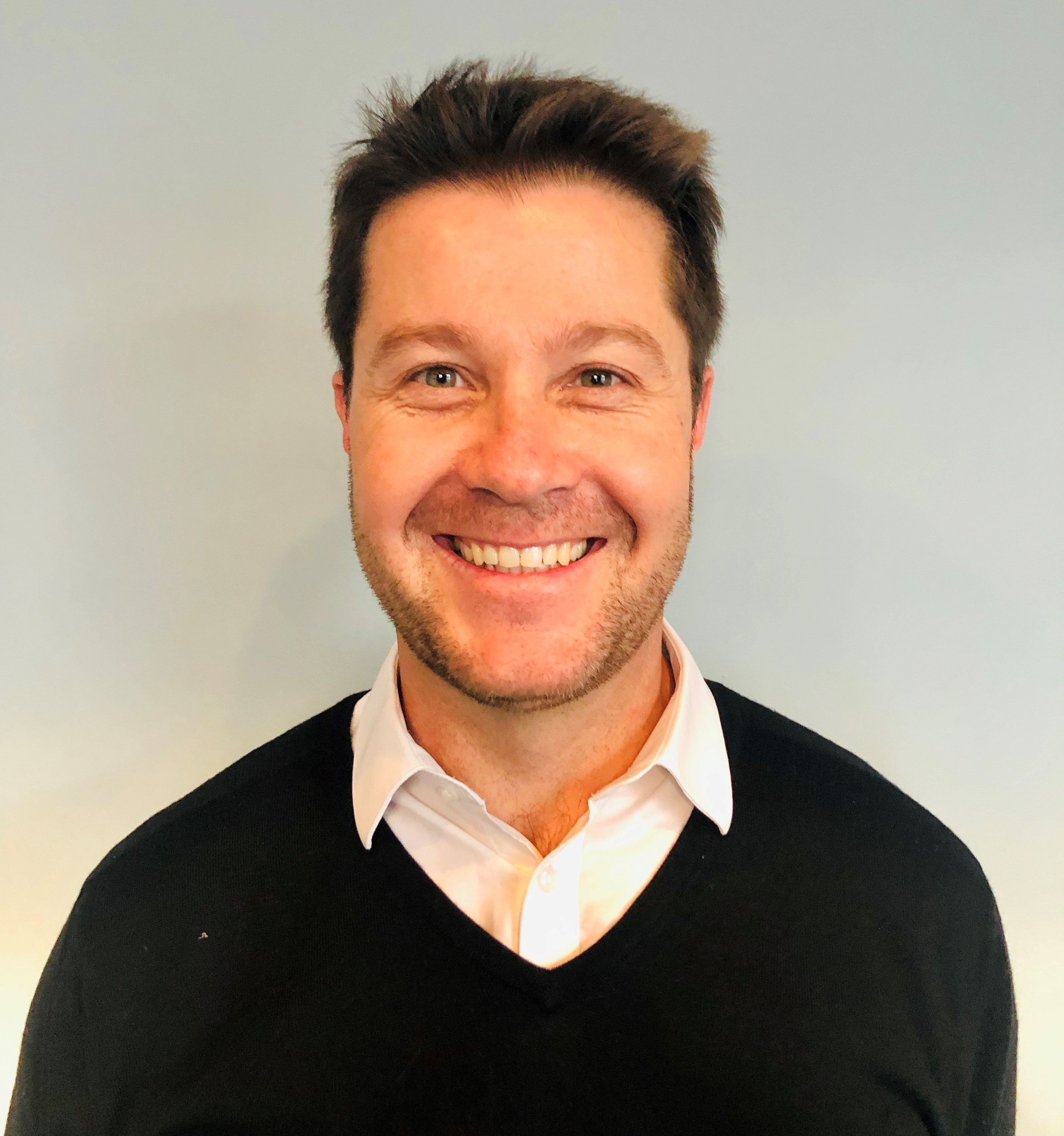 Danie joined Ternary in May 2019.  He is a Certified Financial Planner with a post-graduate diploma in Financial Planning. He also holds a bachelor’s degree in psychology, BA(Hons) and MBA, majoring in entrepreneurship.

He joined the financial services industry in 2006 and has since then built his career around supporting and consulting to leading independent financial planning businesses. His belief in putting the client first squarely supports Ternary’s value proposition which, as you know, is built on independent and objective advice.

Danie is a keen mountain biker and hiker and prefers to play outside. He is happily married to Jozanne who is a successful architect and together they have two children, Yvette and Stefan. 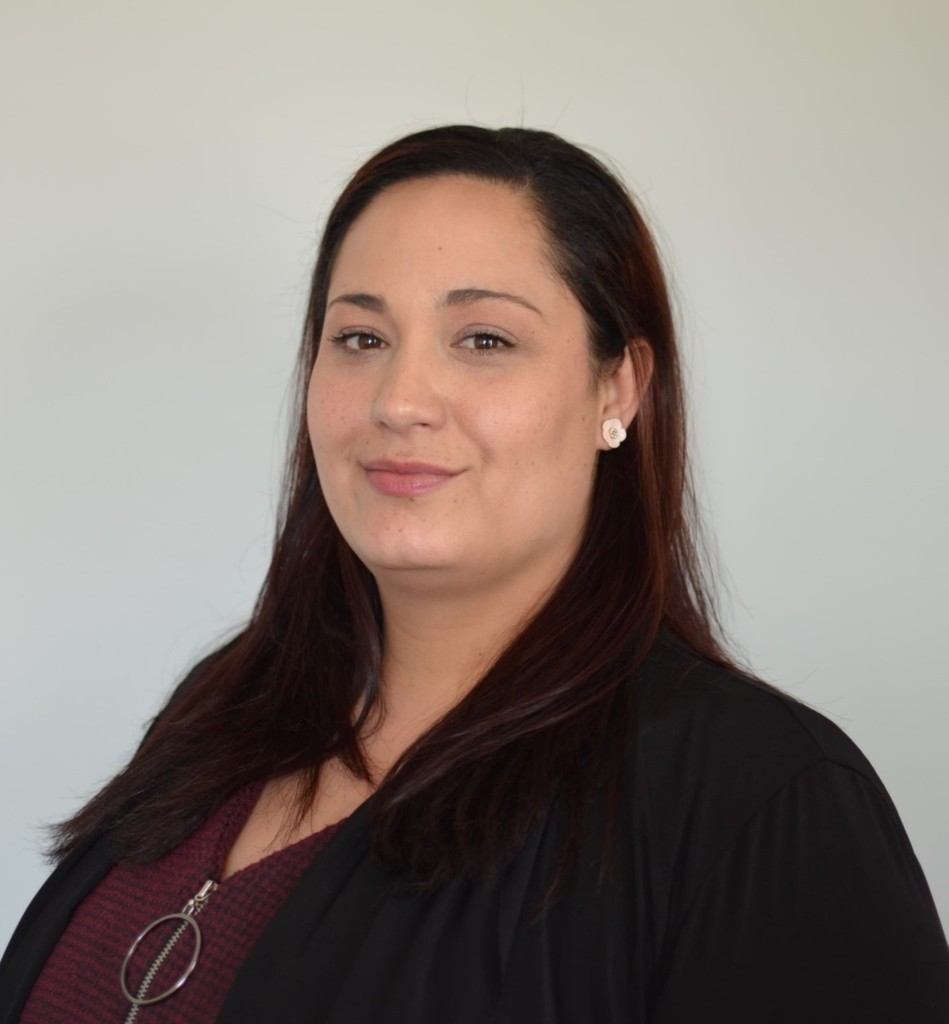 In 2013 Jennifer took some time to spend with her two newborn boys and rejoined the workforce again in 2015. She was appointed as an Assistant in the Shared Services Department and promoted to National Shared Services Manager where she let her team through structural and operational changes with great success.

In August 2017 she returned home, home is where the heart is and that is with Ternary. She was appointed as the Operational Manager.

Jennifer takes pride in growing individuals, personally and professionally. She believes that working as a team you can achieve greatness. 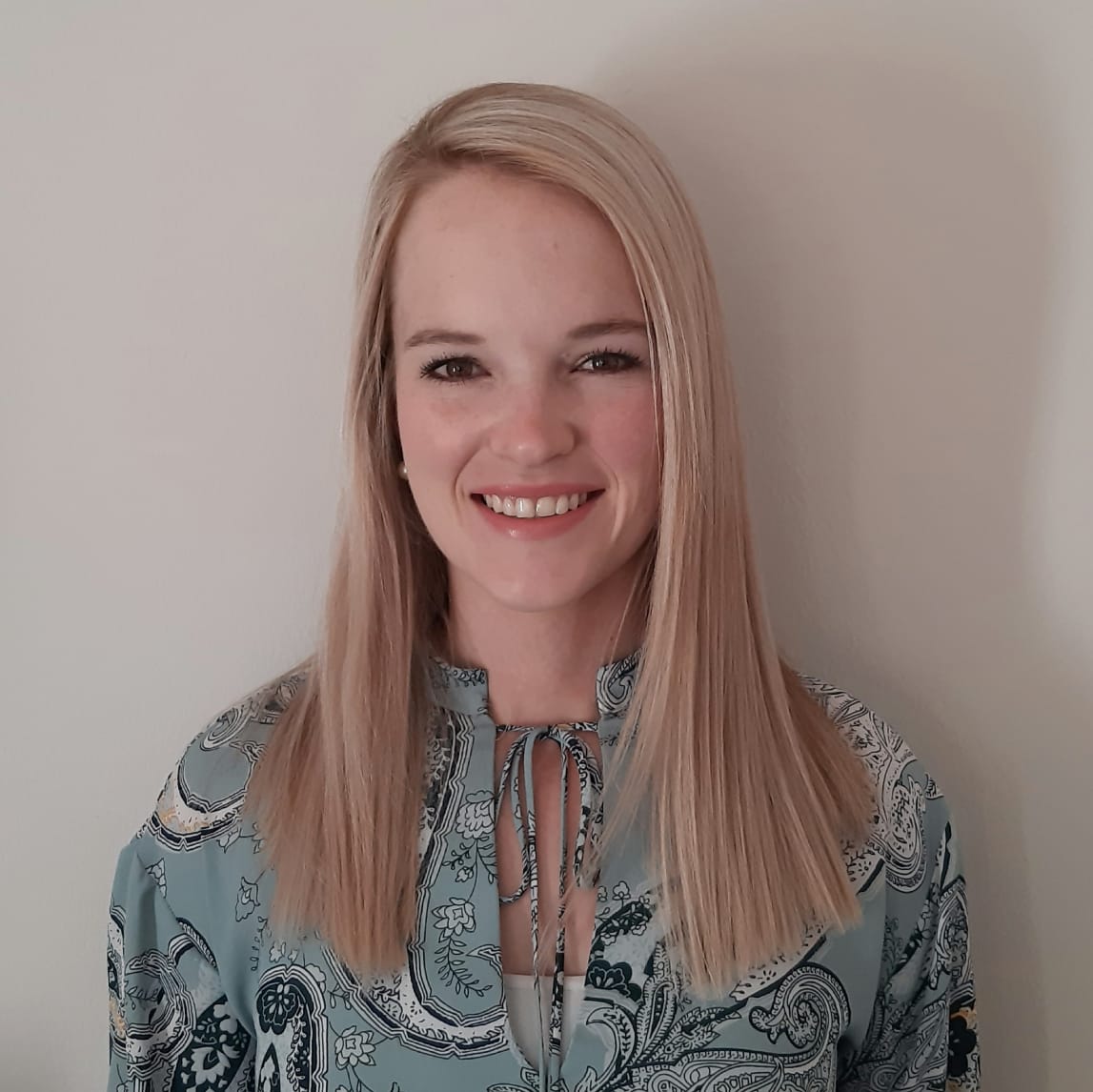 Lizelle joined Ternary in April 2020 as a Paraplanner. Her focus is to support the financial planners in their task to provide accurate and transparent advice to clients. Her position also focuses on maintaining a good relationship between Ternary, product providers and clients.

Lizelle holds a Honours degree in BCom Financial Management and will continue her studies in 2021 by studying towards the Postgraduate Diploma in Financial Planning.

Lizelle enjoys outdoor activities such as hiking, going for a run and visiting the beautiful Cape Winelands area. She is a gym enthusiast and believes that physical and mental health are of equal importance. She believes that time spent with people, be it friends, family, clients or colleagues, grows and drives her as an individual.

FOR OFFICAL INFORMATION ON COVID-19 IN SOUTH AFRICA